2016 is predicted to be the hottest year ever recorded, and we can all attest to that. The tropical Malaysian heat is becoming almost unbearable, and the daily UV levels averages from 6 to 8, which indicates high to very high risks of harm from unprotected sun exposure.

In this day and age, there is no denying that climate change is a very real and serious issue – and it’s all our fault. Time and time again, we’ve heard people say, “there’s no point in putting any effort, because I’m just one person and I wouldn’t make a difference”.

So to avoid being crisped to death and developing a multitude of health problems, while watching our planet go down in flames, there’s a huge role each of us has to play.

Don’t know where to start? That’s why we’ve compiled the 5 best ways you can help save Mother Earth by reducing your carbon footprint.

Everyone has heard of the old adage “Reduce, Reuse, Recycle”, and this seemingly simple practice is much more important than you think.

Ever heard of the Great Pacific Garbage Patch? Also known as the Pacific Trash vortex, this landfill is among the largest in the world, where patches of trash migrate along the Pacific ocean, from the west coast shores of North America to Japan.

Landfills release methane gases, which are 20 times more potent than carbon dioxide – and we’re not even going into detail about the landfill toxins and leachates. What is even sadder is that because so many people are reluctant to mind their wastes, most of our trash will exist for centuries if we’re “lucky”, while some will last forever. 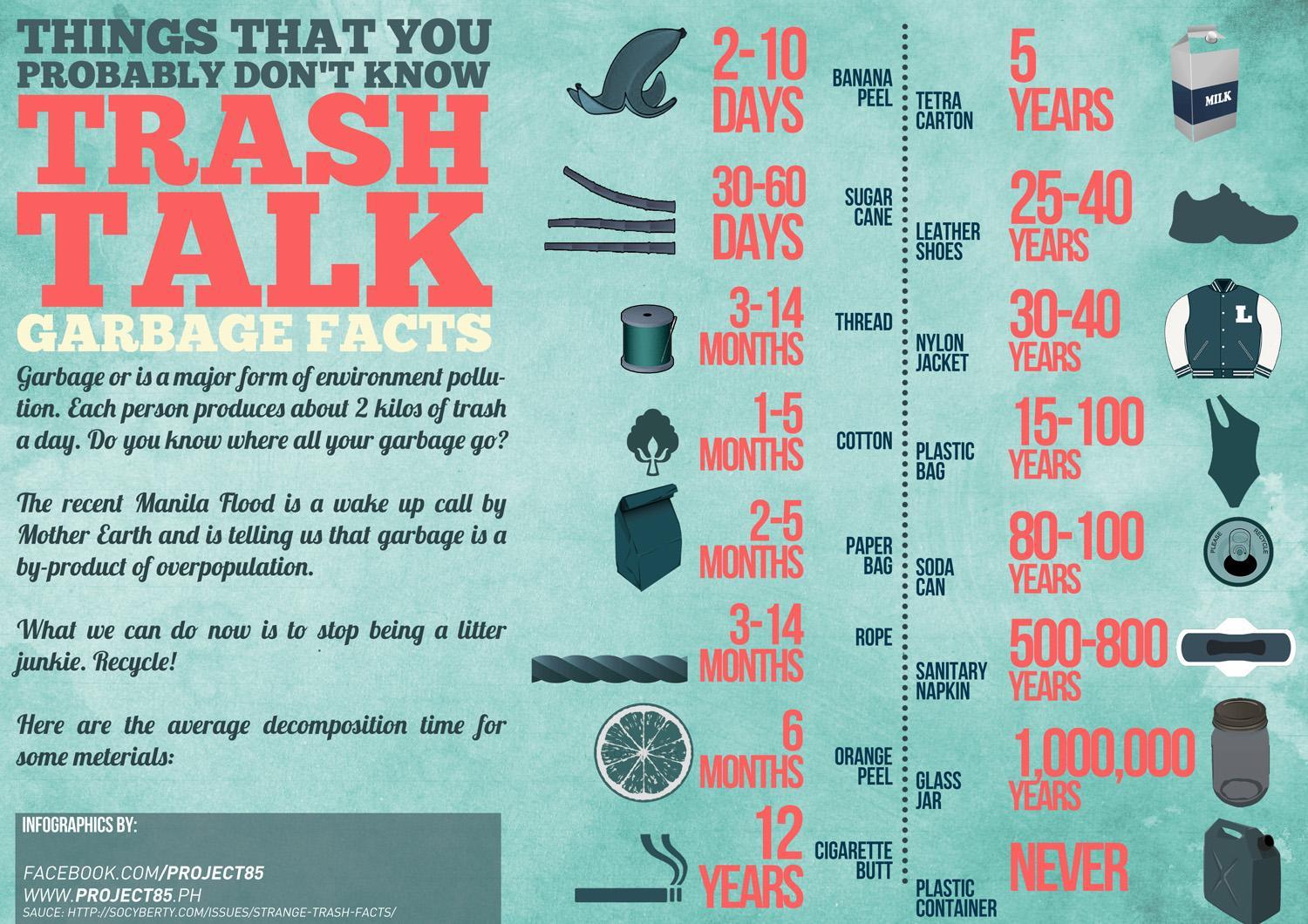 Here are some quick tips on following the 3 R’s in your everyday routine.

4. Say No to Fast Fashion

The fashion industry is one of the top polluting industries in the world, with the whole cycle from the plantation of GMO cotton to the toxic dyes used. This is just the tip of the iceberg, but we’ll leave the social implications of exploitation and health impacts for another day.

The unfortunate truth is that our generation fuels fast fashion, but let’s be real. The clothes we buy should last us up to between 5 years to a decade, but because of the ever-shifting fashion trends, some consumers revamp their wardrobes every few months.

If you’re one of these folks who find it hard to give up your addiction to fast fashion, it really boils down to just one question: will it be worth the destruction of our planet?

It’d be worthwhile to check out this documentary on the real impacts of the fashion industry, whether you’re into fast fashion, or not.

Take it one step at a time! Instead of purchasing a boatload of new clothes every 3 months, transition into a few pairs every 6 months, and perhaps even in a year. You can also practice one of your 3 R’s here by adopting a few pre-loved threads from shopping apps and flea markets.

The transportation sector contributes to 13% of the global carbon emissions and is one of the leading causes of global warming, in the context of personal activity.

There are tons of benefits to not owning a car, apart from the obvious environmental impact. Avoiding nerve-wrecking episodes during traffic jams and the responsibilities of renewing road taxes, as well as spending hundreds of ringgit on regular car maintenances are just a small part of the list.

By choosing to carpool, using public transport systems or making use of Uber and Grab, you can spend time catching some z’s, getting some reading or studying done, or beating the next level on Candy Crush.

And with more bus route options being made available to and fro Taylor’s Lakeside campus, there’s even less reason to support Big Oil and add into the noise and air pollution caused by the excessive amount of personal vehicles on the road.

Although Malaysia is slowly investing into greener methods of energy production, a large sum of our power is still sourced from natural gas. While dubbed the “cleanest fossil fuel”, natural gas is still significantly detrimental to our planet’s health, emitting a substantial amount of carbon dioxide, carbon monoxide, and nitrogen oxide.

Though a better energy source than oil and coal, continuously supporting natural gas energy is unsustainable, as it depends on finite resources. It also delays the development of solar and wind energy sources.

Because there’s not much we can do to sway the energy policies of the country, each of us has a part to play in being smart in our energy consumption. Alike the concept proposed by the annual Earth Hour campaign, a small step can make the biggest difference.

Animal agriculture is not only causing the extreme depletion of our global water resources and water pollution, but it is also contributing more carbon emissions than the whole global transportation sector. It’s not just the methane in animal farts, but also the energy consumed into growing feed for the animals and the transportation to slaughterhouses.

In total, livestock and their by-products account for 51% of our global greenhouse gas emissions. 91% of the deforestations of the Amazon Rainforests are due to animal agriculture, while livestocks and livestock feeds take up ⅓ of Earth’s ice-free land.

Yet again, this is only the tip of the iceberg, not dwelling into our dangerously depleting ocean population, and the horrifying ethical implications of factory farms.

So, if you call yourself an environmentalist, boycotting all animal products will surely be the most effective way for you to make the largest environmental impact. If you’re not too keen on going off meat and dairy completely just yet, you should at the very least, reduce your intake of meat to at least having a meat-free day once a week.

The documentary Cowspiracy reveals just how much your diet really contributes to the planet’s environmental destruction.

And if the world doesn’t start watching what they eat, the whole world will be forced to be completely meat-free by 2050. Even the U.N. agrees a change in our diet is vital to fighting off climate change.

(To find out exactly how much carbon you emit, check out this carbon footprint calculator!)