The much buzzed about music festival of the year, Coachella, ended not too long ago with the entire Internet still talking about the killer performances from top-notch musical veterans and indie artists. If you don’t know what Coachella is, you really need to get with the programme!

Every year in Indio, California, a two-weekend, three-day, massive music and arts festival is held featuring artists from all genres of the musical spectrum. This festival is where you catch music and art lovers channelling their inner hippie and expressing themselves in the most unorthodox way- while enjoying good music of course. Picture our local “Urbanscapes” festival, but on crack.

Needless to say, we aren’t all trust-fund kids with the privilege to jet-set all the way to Southern California to catch these live acts ourselves. However that isn’t stopping us from appreciating their performances. Yet again, Coachella broadcasted all their performances live on YouTube this year (which you can now playback). So, if you have missed out on the excitement, don’t fret! Everything is just a play-button away.

This year’s highly coveted music festival features A-class headliners- namely, Pharrell Williams, Muse and Arcade Fire, just to name a few. Coachella is also well-known to be a platform for up-and-coming bands and artists. Here are some new acts we suggest you get familiar with who have future headliner-potential! 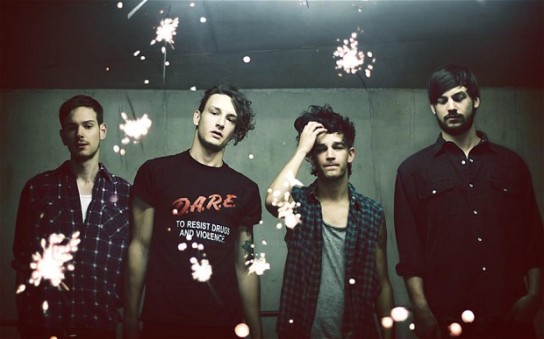 This Manchester based alternative-indie rock band takes elements from old-school hip-hop and 80’s pop influences that brings the term “alternative” to another level. Unlike most pop artists who try to hide their accent in their songs, lead singer Matt Healy flaunts it as it is, giving the band a much bolder edge.  If you’re feeling like a dirty, reckless teenager, this is the soundtrack for your night out getting into trouble. With catchy lyrics and infectious 80’s inspired melodies in songs like “Chocolate”, “The City” and “Girls”, don’t resist the head-bobbing when the chorus comes on. 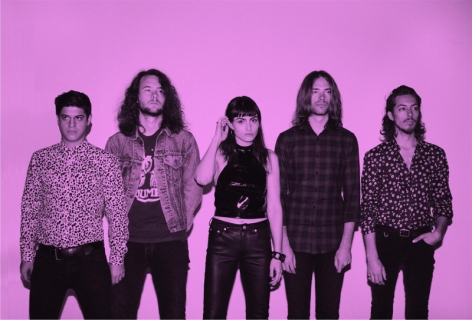 This Sydney-based pop rock band has only positive vibes to offer, providing feel-good quirky anthems for all their fans. Something you might get from sitting at a bar in the 70’s with the live band playing R&B-infused rock tracks. Lead singer Isabella Manfredi’s voice closely resembles Stevie Nicks’. If Fleetwood Mac were to produce an upbeat soul-rock record, this is what it would most probably sound like. Lots of groovy bass and steady drum beats from their songs like “Manic Baby” and “Is This How You Feel?” is bound to set the mood right.

For fans of Haim, Swim Deep & The Drums 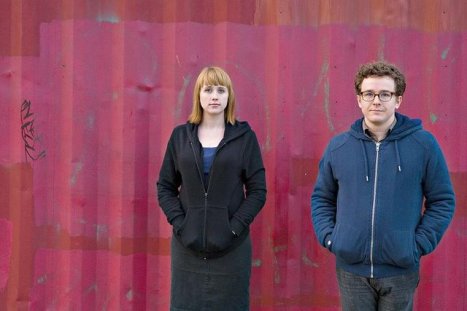 Indie-folk duo Wye Oak hails from Baltimore to bring you songs that have hints of dreamy qualities. Their music seems to fit the perfect mood of a quiet night-in while a storm is brewing outside. After dropping two indie-folk rock albums, the band decides to take a bigger leap into the dream pop department, dropping a new album, “Shriek”, that explores the synth-pop genre. The sensual whispers and twilight moans are still there, but nothing beats their folk music. People who appreciate that genre should really check out the song “Civilian”, which probably made more sense for the band.

For fans of The xx, James Blake & Anna Calvi

University students could relate to this Baltimore-based synth-pop rock trio as they heard their calling for music while they were still art majors at East Carolina University. Lead singers of synth-based bands usually perform at either a high-octave vocal or are heavily auto-tuned, but for Samuel T. Herring, his voice somewhat emulates the deep-toned timbre of Bruce Springsteen, with an extra dash of theatricality. The band’s lead single “Seasons (Waiting On You)” will captivate you with their infectious synth riffs and electro-pop hooks. Don’t resist dancing a little.

For fans of Young & Sick, The Postal Service and Blood Orange

Chicago-represent! Chance has emerged in the hip-hop/rap scene as the next “big thing” in crossover rap. His music channels his love for jazz and soul, and added to the tone and flow of Lil Wayne, Chance has got it going for him. Only 20-years young, his raw and compelling energy can be heard through tracks like “Good Intro” and “Favorite Song”, which also features Childish Gambino. If you’re tired of the usual “angry gangsta rap”, here is a lighter version of rap you could opt for.

One reply on “Calling All Music Lovers! 5 Coachella Non-Headliners You Got To Know”

Yes! I’m excited to see people are recognizing the 1975! They’ve become one of my favorite bands recently, and I’m happy to see others are finding out about them too!

Leave a Reply to Stop It. Seriously. Cancel reply